This is taken from a chapter in Elizabeth Gilbert’s book Big Magic which I encourage you to read if you haven’t already done so. And in this particular chapter Elizabeth relays a moment when her friend, who was living in Italy as an independent filmmaker, was annoyed that he couldn’t get work or move ahead in his creative world.

He decided to write a letter to one of his film heroes, the great German director Werner Herzog who directed films such as Aguirre – the wrath of God, Grizzly Man, Rescue Dawn and Cave of forgotten dreams to name but a few.

The guy poured out his heart in this letter, complaining about how badly his career is going and how nobody likes his films, how difficult it has become to make films in a world where nobody cares, where everything is expensive and there’s no funding for the arts and where public tastes have run to the vulgar and the commercial.

Herzog surprisingly wrote him back, a long and ferocious challenge in which he said, more or less this:

While Herzog admonishment might seem like a rebuke, it wasn’t; it was an attempt at liberation. The reminder that you can accomplish things by your own and that the world doesn’t automatically owe you any reward, and that you are not as weak and hobbled as you may believe is an act of human love.

This is really an intimation that inside each one of us there’s something that nobody else has. We each have a set of experiences, a set of beliefs, a set of skills and talents that no one else can bring to the world. And our job is not to decide whether that is useful or not, compelling or not or valuable or not. Our job is simply to share that thing. We can’t be self judgemental. Our job is to put it out and to let the world decide.

So, let’s go out there (while staying indoors of course) and show the world our skills and what we’re capable of. 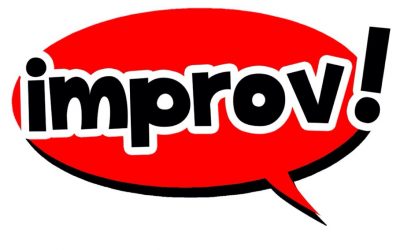 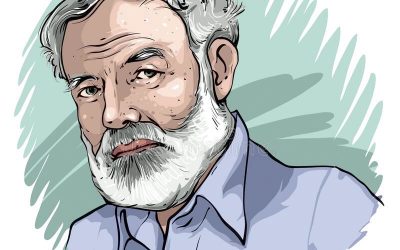 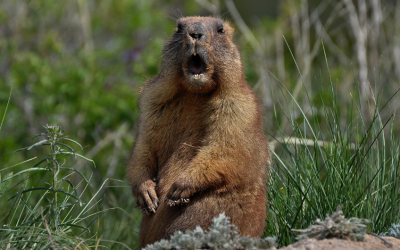