Existing to help create meaning in the film world and making the best out of people in the industry.

To stand by our own creative instincts despite what others may say;

To believe deep down that what we’re doing is right;

To go against the grain and not with the flow;

To refuse to compromise and tell it like it is;

To be an individual, apart from the crowd;

To dare to think differently to the rest;

When it’s independent, we call it a film. When it’s mainstream garbage, it’s called a movie. 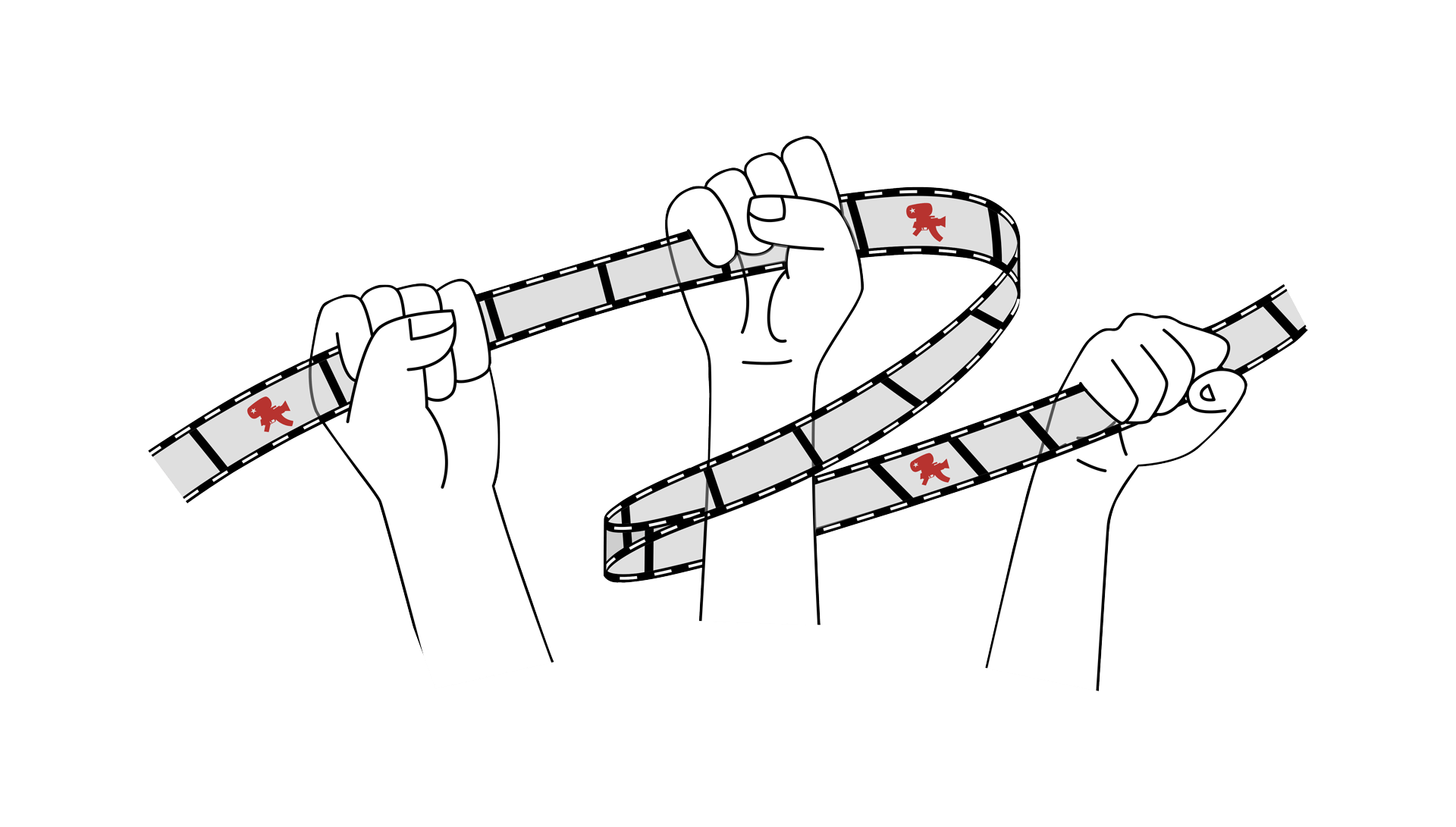 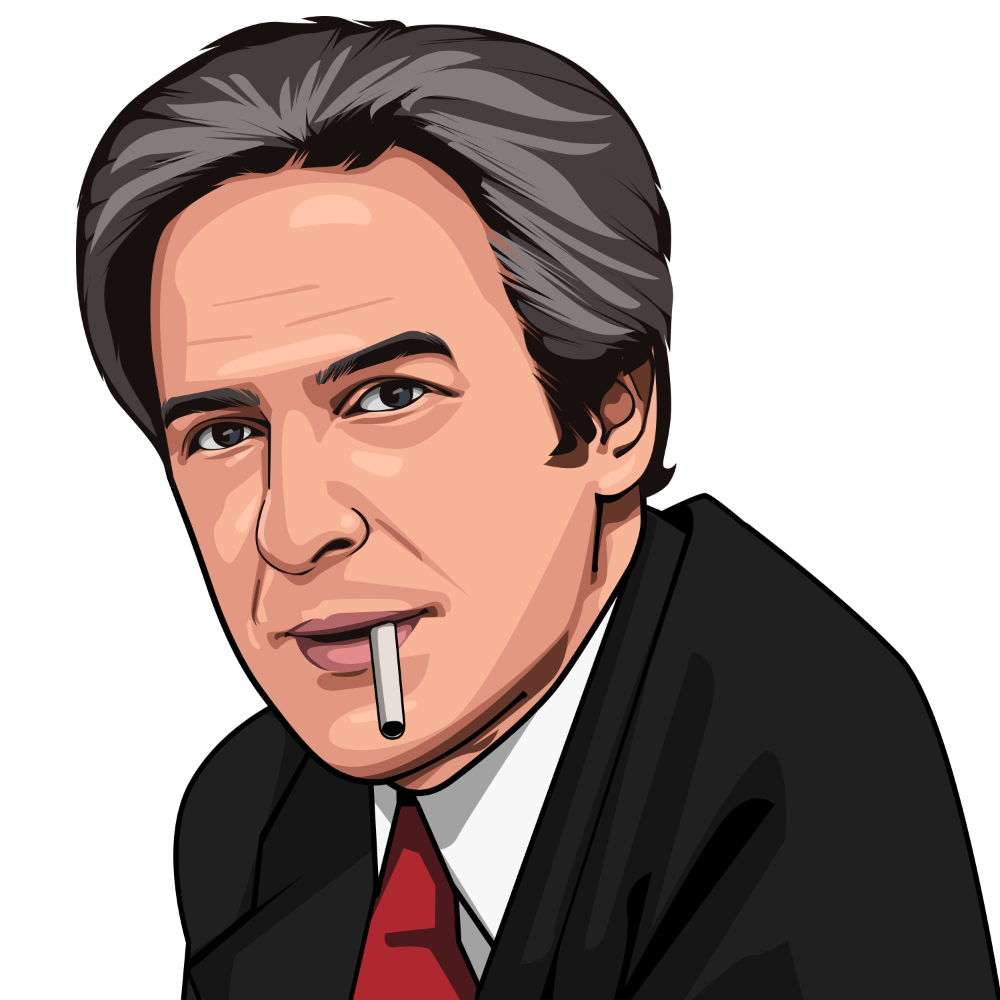 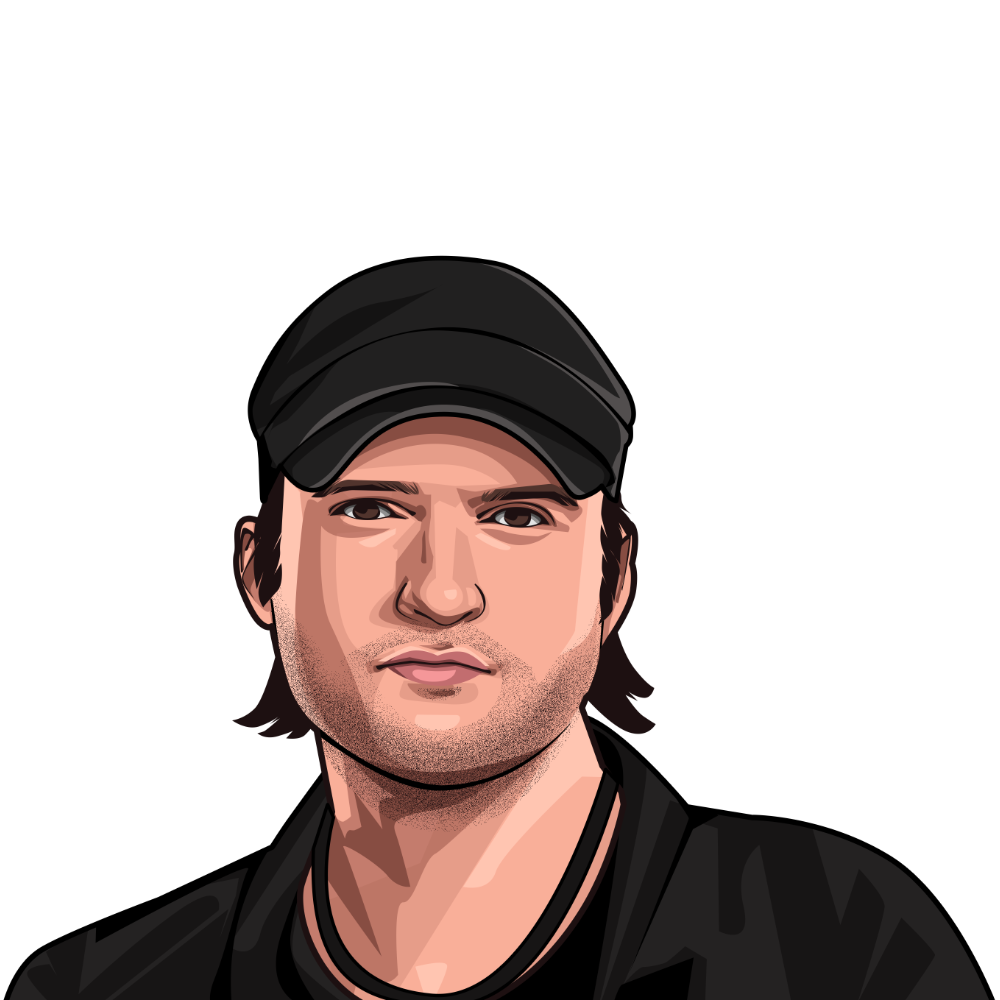 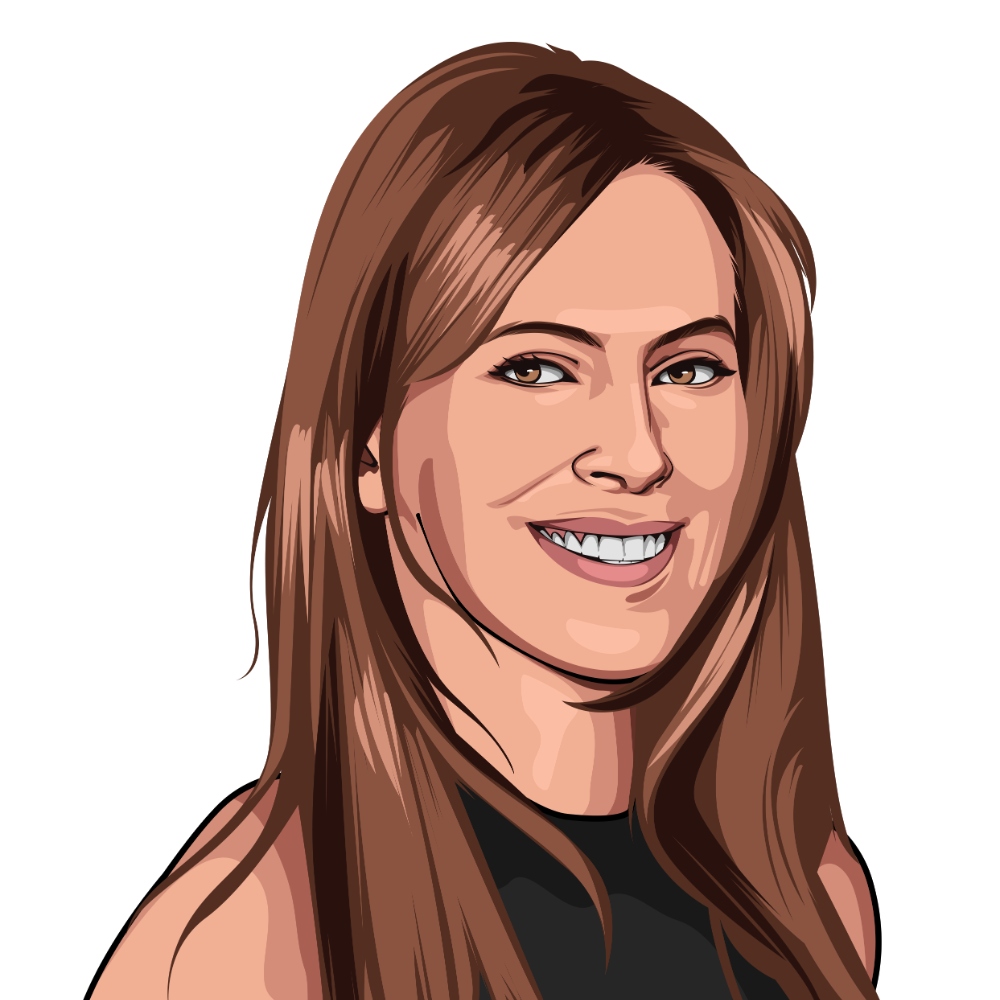 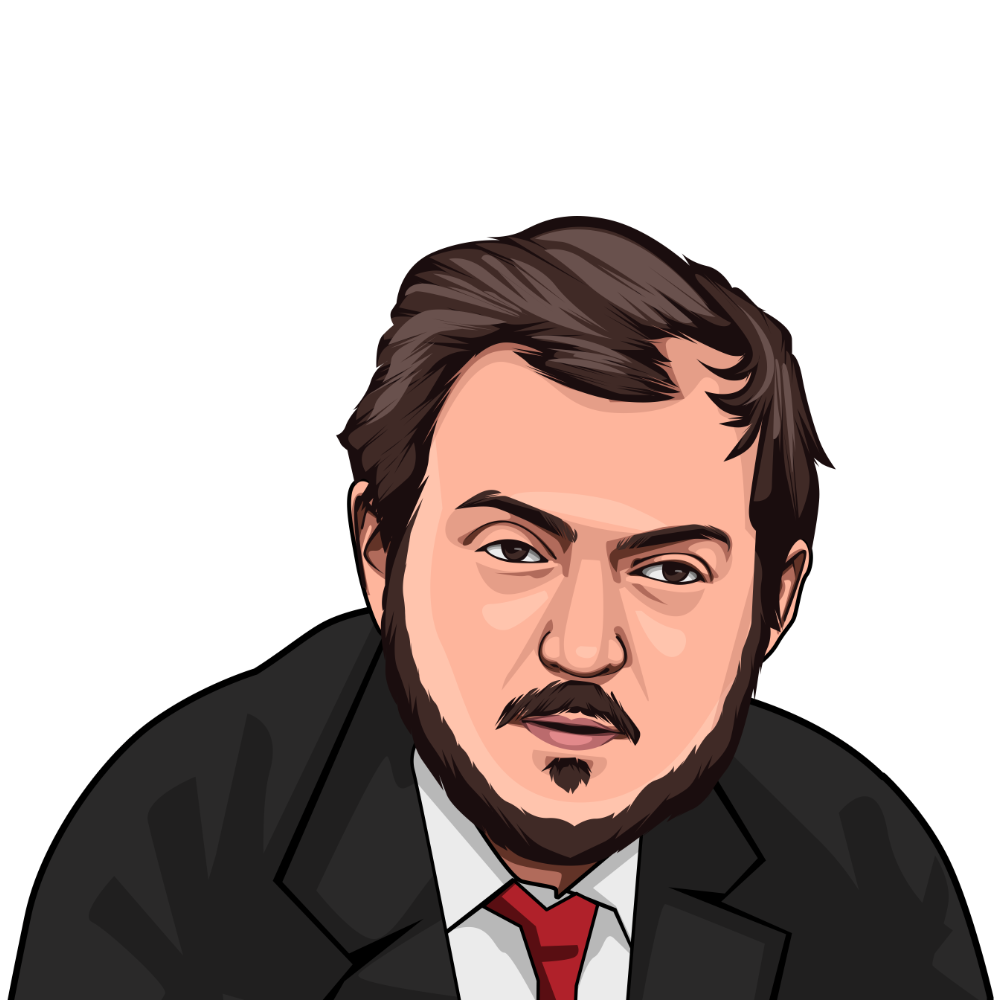 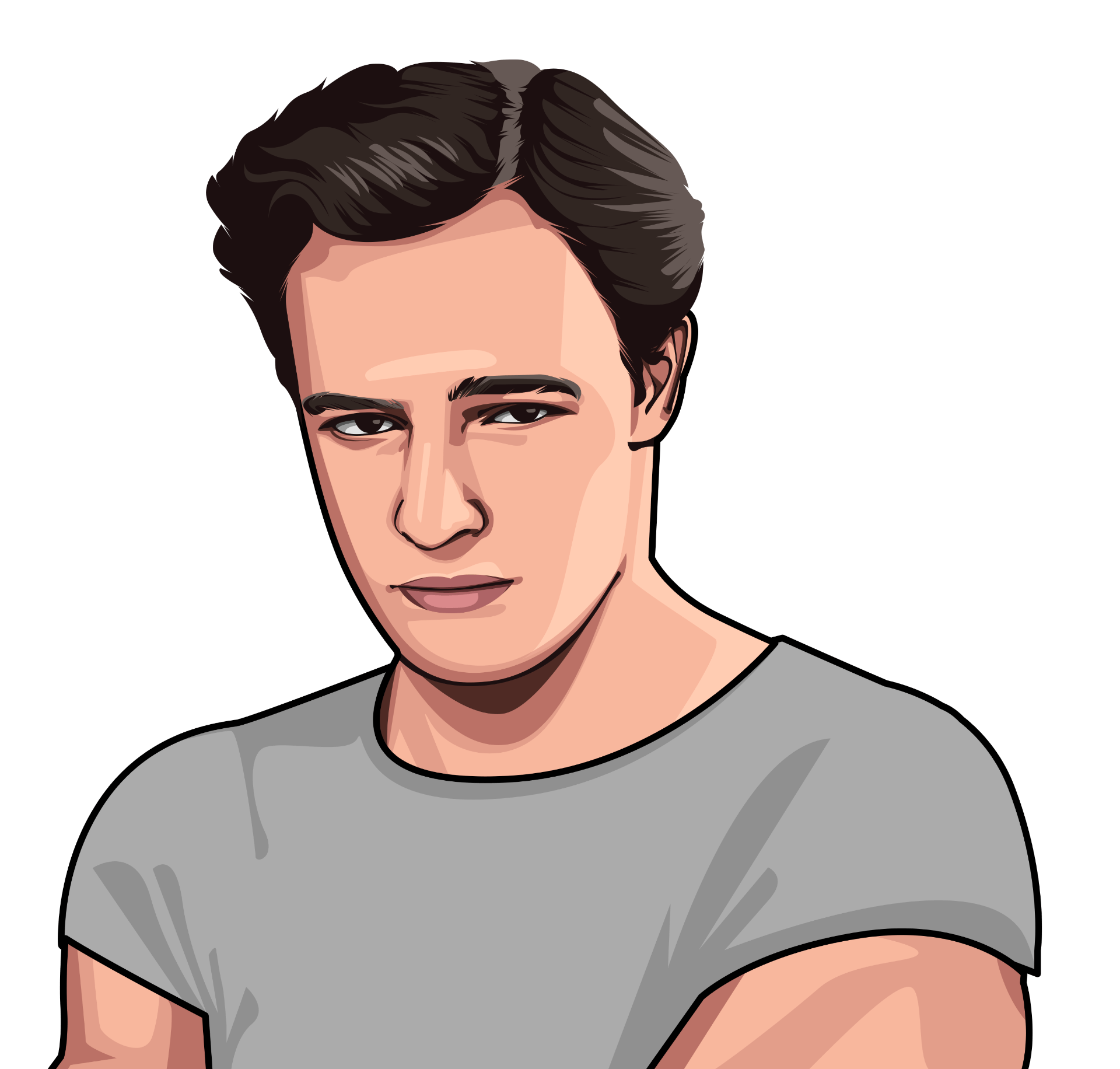 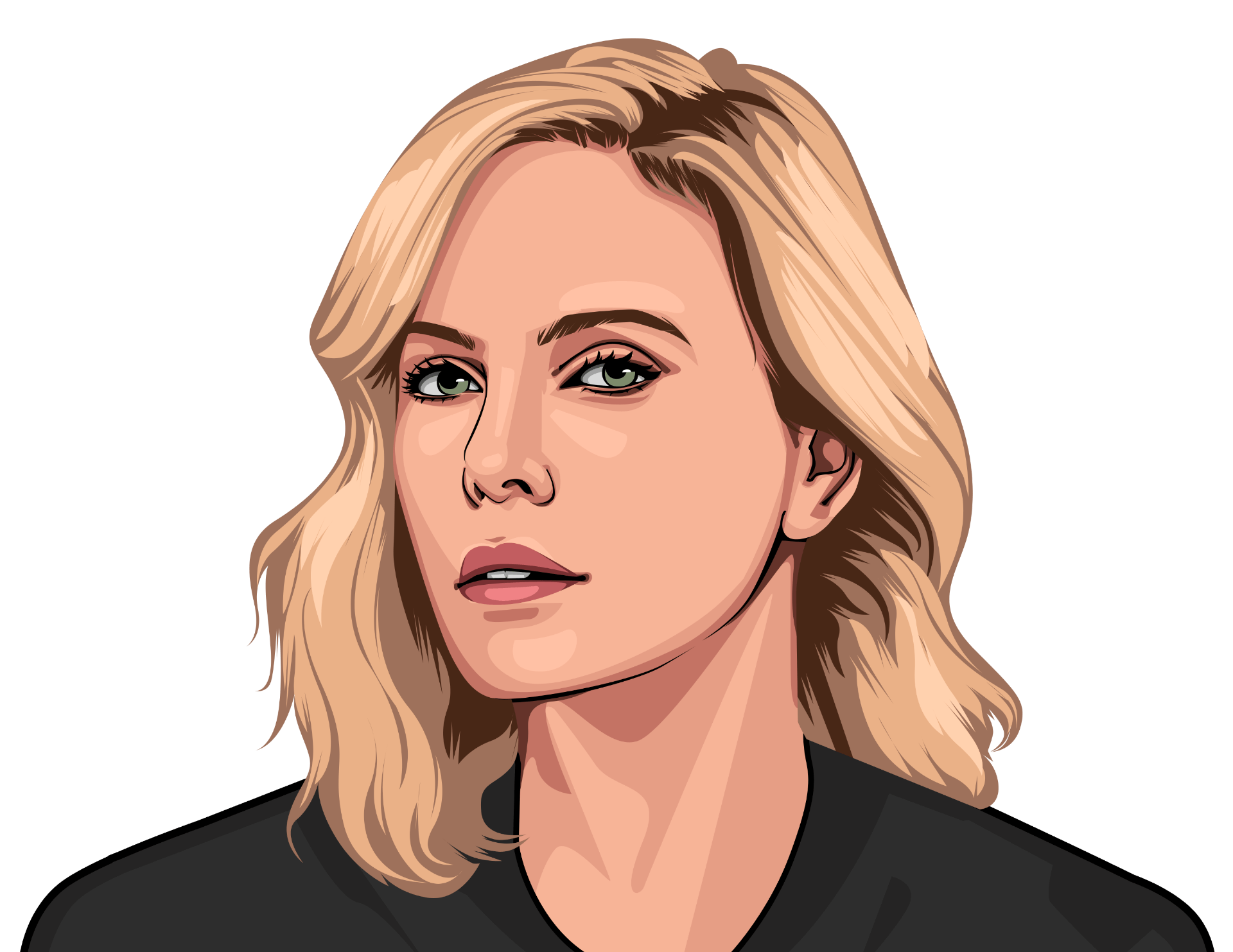 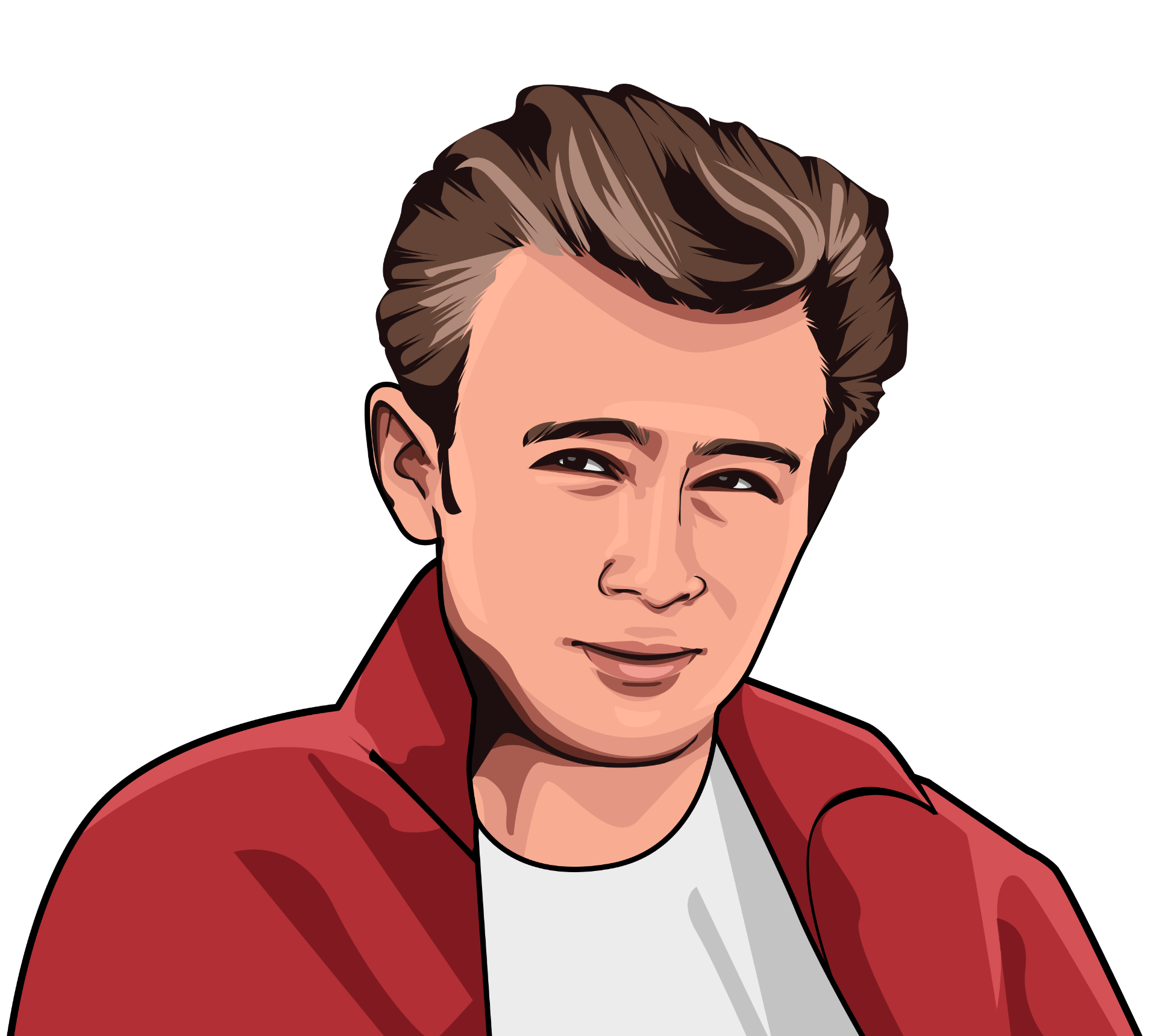 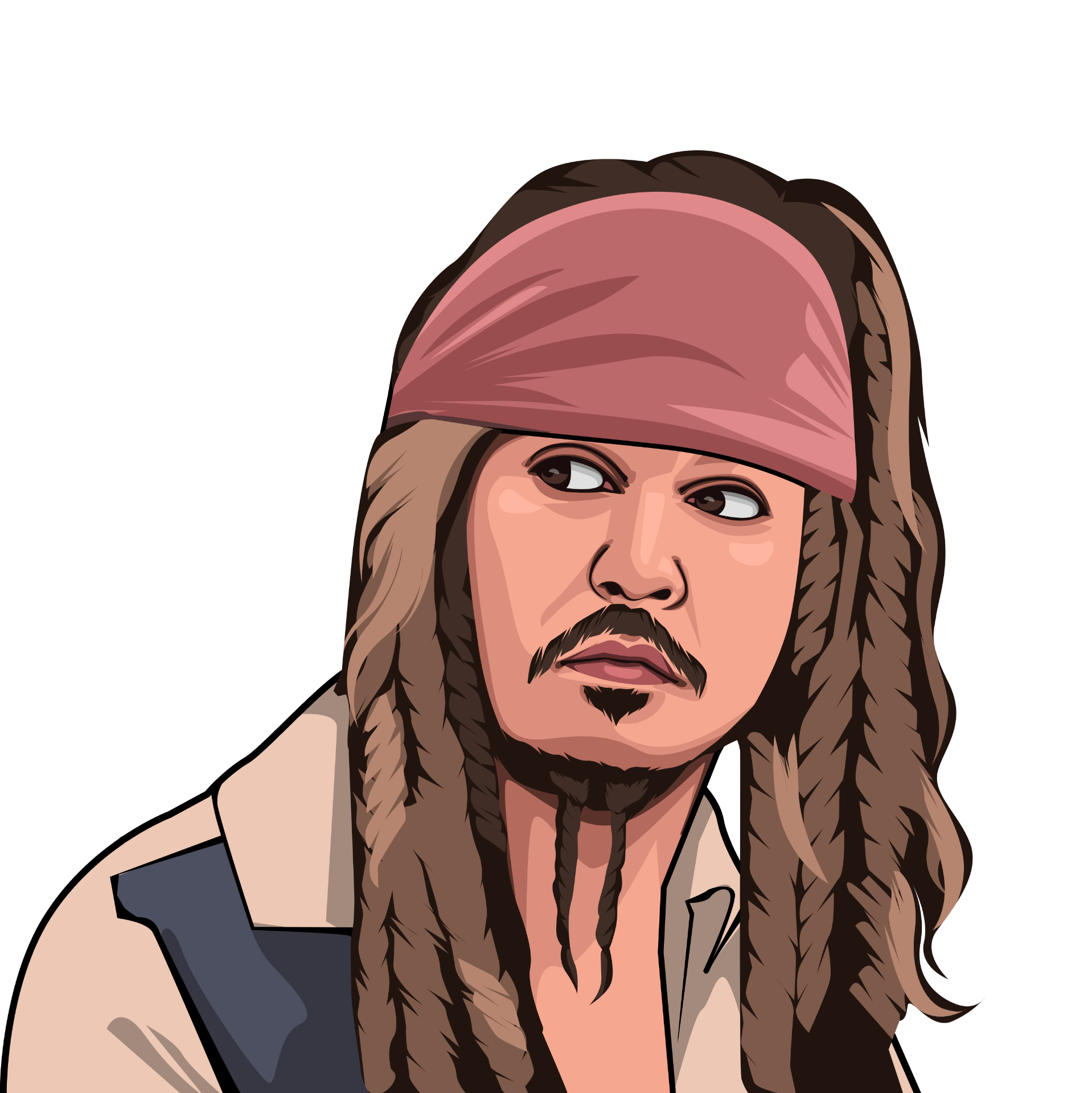 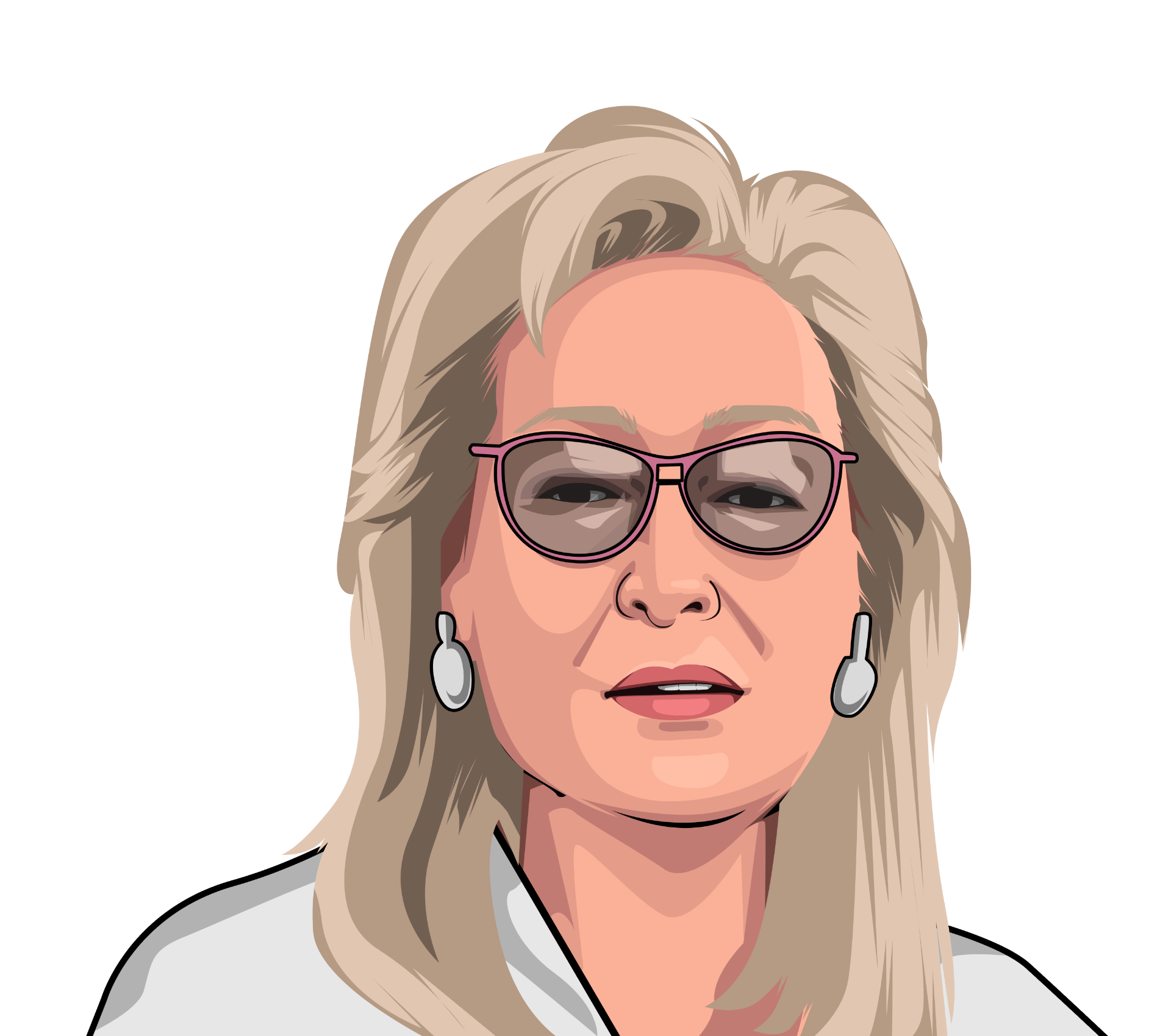