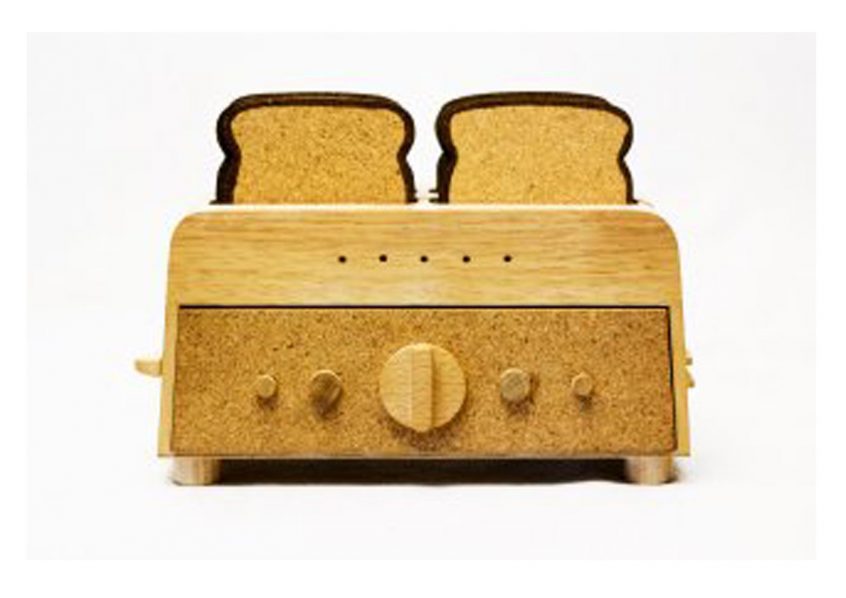 Are you a coaster or a toaster?

But I’ve been thinking about it for the last couple of days when the thought came to me while meditating.

Coaster, apart from being a small piece of wood, plastic, or other material that you put a glass or cup on to protect a surface from heat or liquid, is the slang term used for just coasting along, meaning chilling with no worries or troubles. Kicking back and seeing the world go by.

Now, don’t get me wrong, I’m all for doing a Lebowski and sticking up the middle finger to the world every now and again but in the grand scheme of things I think that the majority of us are coasting more than we do the toasting.

And what do I mean by toasting? Well, you should have an idea by now but if you don’t here goes: It’s being the person who applies some energy and generates heat, just like a toaster does, in order to create something that an audience can enjoy and experience.

It’s by bringing value to the company, to the workplace, to the public.

But it doesn’t stop there. It’s not enough to be just a toaster, like the Argos kind that will conk out after a couple of months. you should aim to be one of those heavy duty industrial toasters from the past, the classic design with the ultimate control and as durable as a tank that can last for years.

It’s the ability to keep generating the right amount of heat, day in day out, week after week, for months and years on end, producing a nice even, consistent application, crispy enough on the outside and soft and yummy on the inside, without burning out, and eventually gratify an audience who’ll keep coming back for more of your delicious, tasty crispy grub that you’ve so heavenly prepared with a yummy spread of their choice (marmite anyone?)

There’s a reason why coasters are just a flimsy piece of plastic or wood and don’t do much other than being placed on a hard surface. So, don’t be a coaster be a toaster instead and aim to get your projects blazing just at the right temperature, flaming up your work with just the right amount of heat to satisfy those hungry mouths.

Keep toasting my friend and leave the coasting for the holidays.

The Wonders of Being W.E.I.R.D