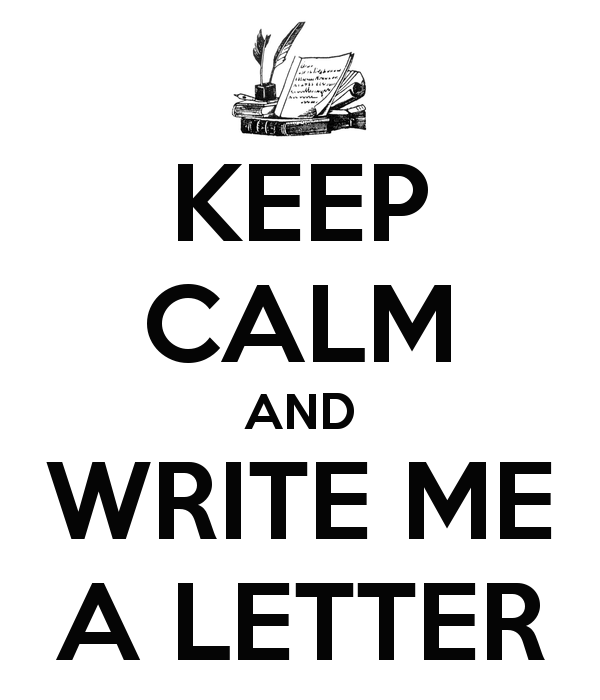 Now here’s a funny idea that is worth sharing.

For all the actors out there who tend to think inside the box, I’d like to give you an example of an actor, who you may recognise (but I won’t give you his name just yet), who at a young age made the audacious decision of writing a letter to a director he’s aspired to meet and work with.

ce, after you read the letter, that his sense of mischievousness coupled with humour and a dash of honesty is a great way to perhaps pave a way for your creative career in the industry.

The actor sent out this letter several decades ago, before emails existed, which is great because it lends itself to actually writing a hand written letter. The trouble with emails today is they’re so easy to write and they’re also so easy to delete. Plus nowadays you can almost tell when they’re cut and paste because the font may come up different.

On the other hand if you were to take the time to sit down and write a really thought provoking letter be absolutely sure of what it is that you’re asking the person for; if you’re writing to thank someone, thank them, if you’re writing to ask for a role, ask for a role. A focused letter is a great thing.  Be sure to send it by post – to the person you intend for it to reach – since it is sure to land on the person’s desk you’re targeting. And it’s much harder to throw away. A well written letter will most likely be always taken notice of.
And that’s what you should do, just like the actor did in his upcoming letter and which unsurprisingly turned him out to be quite a big Hollywood player in the long run. As promised here’s the letter below (and see if you can guess who is the actor before you reach the end of the letter): 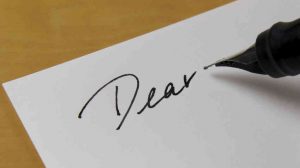 Seeing that… I have seen your fantastically entertaining and award-winning film The Sting, starring Paul Newman and Robert Redford, and enjoyed it very much, it is all together fitting and proper that you should ‘discover’ me. Now, right away I know what you are thinking: ‘Who is this kid?’ and I can understand your apprehensions. I am a nobody. No one outside of Skyline High School has heard of me … My looks are not stunning. I am not build like a Greek God, and I can’t
even grow a moustache, but I figure if people will pay to see certain films … they will pay to see me.

Let’s work out the details of my discovery. We can do it the way Lana Turner was discovered, me sitting on a soda shop stool, you walk in and notice me and – BANGO – I am a star.

Or maybe we can do it this way. I stumble into your office one day and beg for a job. To get rid of me, you give e a stand-in part in your next film. While shooting the film, the star breaks his leg in the dressing room, and, because you are behind schedule already, you arbitrarily place me in his part and – BANGO – I am a star.

All of these plans are fine with me, or we could do it any way you would like, it makes no difference to me! But let’s get one thing straight. Mr. Hill, I do not want to be some bigtime, Hollywood superstar with girls crawling all over me, just a hometown American boy who has hit the big-time, owns a Porsche, and calls Robert Redford ‘Bob’.

Go forth and write, actors!