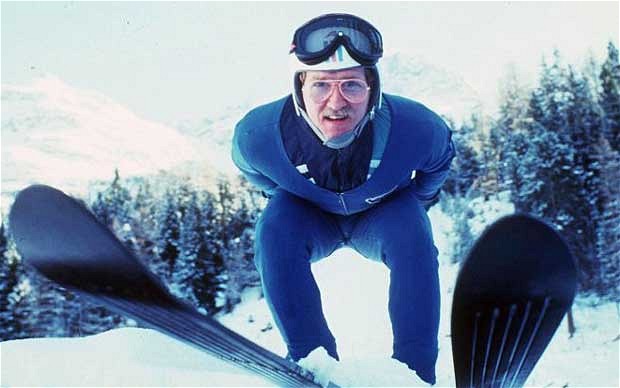 It seems like its the season of the Eddies at the moment what with Mr. Izzard taking on the challenge of running 27 miles and the film Eddie the Eagle coming out in a couple of weeks based on Michael Edwards who became the first competitor to represent Great Britain in Olympic ski jumping. Im just waiting on Eddie Murphy … END_OF_DOCUMENT_TOKEN_TO_BE_REPLACED 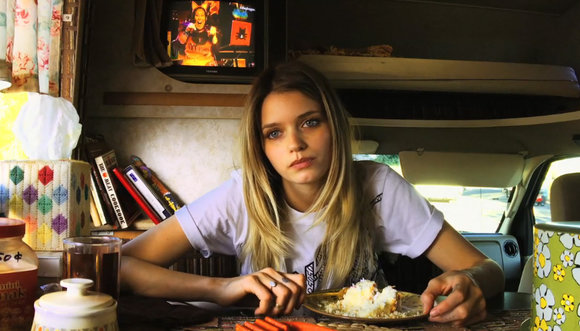 I’ve recently watched Sean Baker’s new short “Snowbird” and was captivated by his use of the iPhone 6. It’s not the first time he’s shot a film on a mobile. His feature “Tangerine,” which was released last year, had won several awards and deservedly so. Now, with this short, Sean continues to thrill us with amazing camera work and acting … END_OF_DOCUMENT_TOKEN_TO_BE_REPLACED